The services will be back as soon as possible. Everything from one hour to five hours is possible. Please stay tuned…

We upgraded the Jabber server from Prosody 0.8 to 0.9 today! This brings a lot of new features, I just want to name IPv6 support and a Web Admin interface for our Jabber hosting customers. :-)

After migrating from ejabberd to Prosody we had to dump IPv6, which is now coming back. We are very happy about that and cannot wait how statistics will change after we support it again. ;-)

Also we installed several new modules with some new features.

A big thank you to Matt, the chief maintainer of Prosody! :-) The server upgrade only took about 20 minutes until the server was up and running again. Without him this would not have been possible. We run some special configs which had to be taken care of.

Some weeks ago we removed the MSN transport from our list of transport services. Microsoft stopped supporting MSN, so the transport did not make sense anymore.

The captchas of our registration forms (account and transport pre-registration) work again.

There was a session management problem which now is solved. Sorry for the time it did not work.

The web forms for changing passwords and removing accounts are not available, yet. Also there will be forms to reset passwords by sending out a mail. Therefore there will also be a web form to bind mail addresses to Jabber accounts. Please stay tuned.

After extreme hardware problems on the server machine everything is back up and running again.

Our server provider Hetzner keeps telling us that hard disks are expendable items and that it is completly normal that there are hard disk crashs. Well, 5 disks in 6 months, we do not believe this. Also because we are running root servers for almost 10 years and had 1 or 2 failing disks until we got this machine here…

This server is free for everybody and there is no commercial background. Because of this we are happy to receive any financial support, which will exclusively used to run this XMPP/Jabber server. 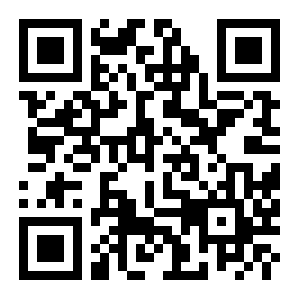 Thank you for your donation!

We use cookies to ensure that we give you the best experience on our website. If you continue to use this site we will assume that you are happy with it.OkNoRead more